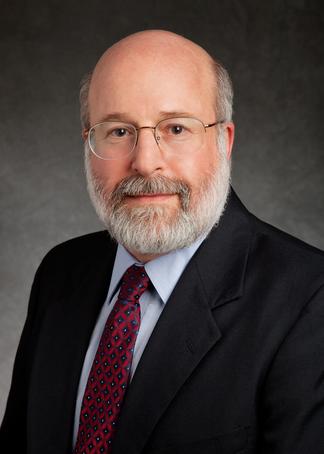 ×
Professor Stephen Marshak embodies the Miner award's ideals of personal excellence and effective teaching. Steve shares Miner's unselfish outlook, and he has been a major driving force in geoscience education, at Illinois and nationwide. Early in his career, his charisma, energy, and skill helped fuel growth of the "Planet Earth" course at Illinois, which now introduces several hundred students to Geoscience each semester. He has also earned top ratings for his work teaching structural geology, geotectonics, and advanced structures courses. He was, until recently, a key player in the Wasatch-Uinta field camp, which serves four major universities. On top of all that, he has selflessly worked to build new courses as needs have arisen, including one in earth resources, for students in a new interdisciplinary major, and another in geomorphology. Steve's contributions reach far beyond the Illinois campus via his best-selling introductory textbook, Earth: Portrait of a Planet. The near-obsessive attention he pays to scientific quality, clarity and visual presentation sets this book apart, and he works constantly to update it. Amazingly, he accomplished much of the above while also serving as department head, and more recently, director of a new school. In the latter role, he has led development of a highly successful new interdisciplinary major. In light of Steve's many contributions and selfless devotion to geoscience education, he is most deserving of this award.