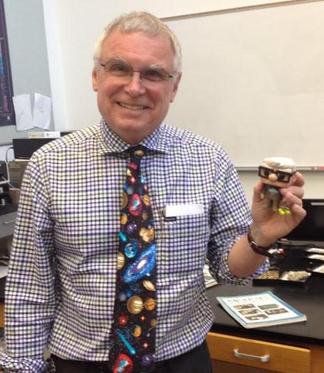 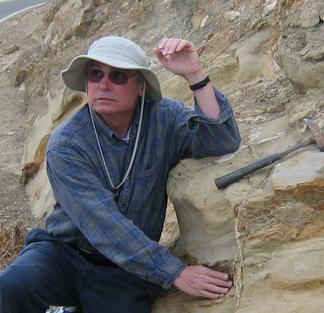 Gene Pearson joined NAGT in 1972 shortly after becoming a member of the faculty at the University of the Pacific. He has been an active member of the Far Western Section helping to organize two field conferences, serving as FWS Newsletter Editor/2nd Vice President (1996-2001), FWS President (2001-03), and Past President (2003-2006). Since August of 2016 Gene has served as Secretary Treasurer of the FWS.

Encouraged by Greg Wheeler to become active in the national organization, Gene served two terms as NAGT Secretary/Treasurer (2006-2012). During that time, he helped develop NAGT's Endowment and Gift policies. After completing his terms in 2012, Gene was appointed NAGT Historian and a member of the Investment committee, positions he continues to fill. He graciously served again as Secretary/Treasurer when the position was left vacant following the death of Janis Treworgy in 2015.

We recognize Gene for thoughtful, sound guidance during a period of growth and change. His financial wisdom has been invaluable to the Executive Committee, helping them to distinguish important risks from foolish ones. His understanding of investments has been crucial to the society in establishing and managing its endowment. His long perspective on NAGT, integrating section and national perspectives, has served as a keel for the organization. His calm manner and ability to slice through to a solution has paved the way for many important decisions. His joyful personality and sense of humor have made this work fun. It is our pleasure to recognize Gene's contributions with the Christman award.