Dallas Rhodes has been awarded the 2021 Bob Christman Award by the National Association of Geoscience Teachers. 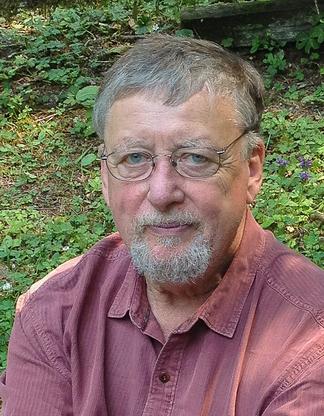 Dallas D. Rhodes (Professor Emeritus, Georgia Southern University) has made a sustained and substantial contribution to the National Association of Geoscience Teachers (NAGT) and the Traveling Workshops Program (TWP) over more than a decade. His involvement and leadership have been essential to the success of this workshop program.

From 2017 to 2020, Dallas was the chair of the TWP management team. He supervised the staffing of over ten workshops each year, helped organize workshops to address broader institution-wide areas of emphasis, such as diversity and inclusivity, and served as the go-to mentor for many facilitators as they prepared for and implemented their workshops. He brought leadership, wisdom, a sense of humor, and expertise from his work in multiple universities, his experience as department chair, and the many departmental reviews he has conducted. Through his professional publications on geoscience education, the resources he developed, and his legendary colored spreadsheets, his positive impact on NAGT, the TWP, and the geoscience enterprise will continue long beyond his direct involvement in the program. His work has ultimately led to better education of thousands of geoscience and environmental science students and stronger geoscience departments. We are pleased and honored to celebrate Dallas' exemplary work and contributions and recognize him as the 2021 Robert Christman Awardee.