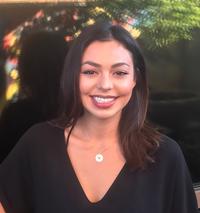 Jessica is currently a student at Modesto Junior College. She recently decided to become a geology major after taking "every geology course offered by her institution." She has participated in a variety of field studies classes, including Geology of the Death Valley Region and Geology of Yosemite Valley. The funds will allow her additional field study, including Geology of the Pacific Northwest. Jessica balances parenthood, work and school and is still very excited to "embark on the last half of [her] Bachelor of Science degree in geology." 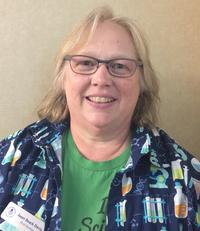 Janet is an adjunct faculty member in Earth Science at Heartland Community College. In addition to being an instructor, Janet serves as the outreach coordinator for the college, with programs covering Biology, Chemistry, Physics and Earth Science. She is also the Associate Director for Science Laboratories. As such, part of her job is to connect with the K-12 district schools and provide quality science outreach. The grant funds would allow Janet to attend the Midwest Environmental Education Conference (MEEC) in St. Charles, IL in October of 2017. Janet anticipates acquiring more than 30 hours of professional development from this year's MEEC. She believes this additional training will increase her knowledge and allow her to better connect the many different parts of her profession. 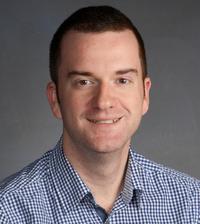 Peter teaches 7th grade science in a suburb of Chicago, IL at Wilmette Junior High School. Although he teaches a unit on weather and climate, Peter feels he and his students could benefit greatly from additional instruction on the science of climate change. He believes it is imperative that today's students learn about our climate, how it is changing, the consequences of the changes, and the contributions humans are making to the process. Peter has a desire to improve his own understanding and teaching so his students can understand the issues and begin laying the foundation for how to solve them. The Stout scholarship will allow Peter to attend the Climate Generation Summer Institute for Climate Change Education in Minneapolis, MN, with the hopes of improving his understanding and pedagogy in and of the science of climate change and sharing that information with his students and colleagues.