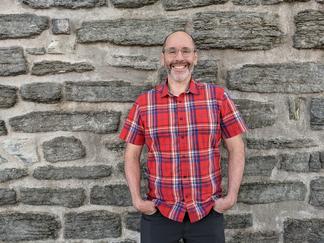 Provenance: Dr. Rory McFadden
Reuse: This item is offered under a Creative Commons Attribution-NonCommercial-ShareAlike license http://creativecommons.org/licenses/by-nc-sa/3.0/ You may reuse this item for non-commercial purposes as long as you provide attribution and offer any derivative works under a similar license.
Dr. Rory McFadden is an assistant professor in the Department of Environment, Geography, and Earth Science at Gustavus Adolphus College. His research focus ranges from structural geology and tectonics to geoscience education. He conducts field-based research on intensely deformed, deep crustal rocks to examine the processes and timescales of mountain building and crustal deformation. As a member of the National Geoscience Faculty Research team, he investigated the use of quantitative skills in geoscience courses. Rory teaches a range of undergraduate solid earth geoscience courses including structural geology, tectonics, earth materials, and petrology, as well as numerous introductory courses. In his courses, he regularly uses inclusive teaching strategies and active learning approaches developed through On the Cutting Edge workshops, Teach the Earth resources, and the Earth Educator's Rendezvous.

Rory developed interest in geoscience education and NAGT service while working at the Science Education Resource Center (SERC) in 2016–2017. At SERC, he organized and facilitated the InTeGrate Professional Development Webinar Series, managed the Traveling Workshop Program, and supported a range of faculty-led workshops.

Rory is an active member of the National Association of Geoscience Teachers (NAGT). He is the chairperson for the NAGT webinar series planning committee (2019-2022) and a member of the NAGT professional development committee. He also was a co-leader of the Earth Education for Sustainable Societies Workshop in 2019. At Gustavus, he supports strengthening inclusive teaching practices as a member of the HHMI Inclusive Excellence project leadership team. He also serves on the college-wide curriculum and benefit advisory committees. 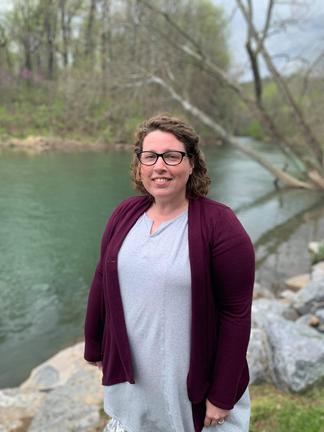 Provenance: Lynsey LeMay
Reuse: If you wish to use this item outside this site in ways that exceed fair use (see http://fairuse.stanford.edu/) you must seek permission from its creator.
Lynsey E. LeMay is an instructor of Geology at Virginia Peninsula Community College (formerly Thomas Nelson). She teaches Physical Geology, Historical Geology, Oceanography, and a research methods capstone class for science majors. Lynsey also is the coordinator for the Center for Teaching and Learning at Virginia Peninsula CC.  She has been involved with NAGT for many years, including serving as a past president of the Geo2YC division, conference co-chair for the Earth Educators Rendezvous, and a workshop leader for the Preparing for an Academic Career annual workshop.  She is also currently serving on the GSA Education committee and is actively involved in the Virginia Educational Development Collaborative, a state-wide network of educational developers working on cross-institutional collaborative efforts.  Lynsey appreciates all of the resources provided by NAGT and the professional development she has received through participation in multiple workshops and looks forward to staying engaged in the NAGT community for years to come. 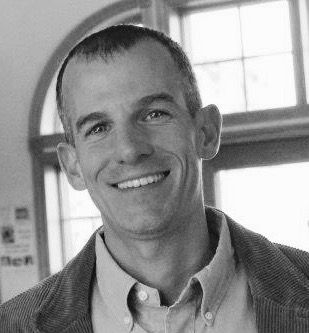 Provenance: Michael Hubenthal, IRIS Co
Reuse: If you wish to use this item outside this site in ways that exceed fair use (see http://fairuse.stanford.edu/) you must seek permission from its creator.
Michael Hubenthal is the Senior Education Specialist for the Incorporated Research Institutions for Seismology's (IRIS) Education and Public Outreach program. Michael is responsible for the development, management, and evaluation of a range of IRIS's educational programs and projects. These include IRIS's teacher/faculty professional development workshops, its long running undergraduate internship program, and both online and printed educational products for formal educational settings. Michael has been a co-PI on NSF REU-site awards since 2006, and currently is a PI on an NSF IUSE award that seeks to enhance our understanding of the role that large-enrollment, asynchronous, online training can play in building the scientific computing skills of undergraduates while also broadening participation in the geosciences by providing free access to successful, inclusive, and satisfying online learning experiences. Michael has been an active member of NAGT including attending, presenting and leading workshops at the Earth Educators' Rendezvous. He also serves as an associate editor for the Journal of Geoscience Education. 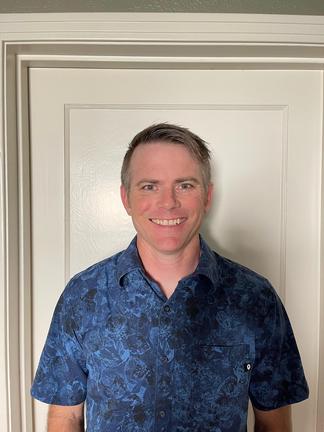 Provenance: Ryan Hollister, Stanislaus State and Modesto JC
Reuse: This item is offered under a Creative Commons Attribution-NonCommercial-ShareAlike license http://creativecommons.org/licenses/by-nc-sa/3.0/ You may reuse this item for non-commercial purposes as long as you provide attribution and offer any derivative works under a similar license.
Ryan Hollister is an adjunct Earth Science and Geology instructor at Stanislaus State and Modesto JC. He previously taught geoscience and environmental science at Turlock High School in Turlock, California for 15 years and spent three years as a science instructional coach, helping colleagues develop NGSS-aligned storylines with earth science phenomena. With a blend of enthusiasm, expertise and place-based learning Ryan strives to get students and colleagues interested in the physical processes that have shaped the region they call home: California's Great Central Valley.

Ryan has been serving the NAGT for the past three years as a Councilor at Large and currently co-chairs the K-12 Committee and OEST Committee. Ryan also served as a co-chair of the Contributed Programs for the 2019 and 2020 Earth Educators' Rendezvous.

As an elected representative of NAGT, Ryan strives to advance the earth sciences in K-12 education by collaborating with scientists, educators and administrators. Ryan started his NAGT affiliation in 2007 while co-leading guided explorations at several Far West Regional conferences with his wife, Laura. In 2015 he received the Far West Region's Outstanding Earth Science Teacher award from the National Association of Geoscience Teachers.

Ryan was honored to be part of the inaugural Science Friday Educator Collaborative in 2016. That collaboration allowed him to develop a first of its kind NGSS-aligned Immersive Virtual Field Experience: a geology trip that helps students solve the origins of the Columns of the Giants in the Sierra Nevada.